On the 16th and 17th of June, the UNIJES Conference on Service-Learning (SL) was held in Comillas, Spain. The meeting was attended by all the universities and higher education centres of the network of Jesuit Universities. The inauguration was attended by Antonio España, SJ, Provincial of Spain of the Society of Jesus; Enrique Sanz Giménez-Rico, SJ, Rector of Comillas; Gonzalo Villagrán, SJ, Deputy Delegate of UNIJES, and Idoia Irigaray, Director of Deusto Campus in San Sebastián who, together with Carlos Prieto, of Comillas Solidaria, have been the coordinators of the event and the organising team.

The Rector welcomed all the attendees and thanked the coordinators for organising the event. For his part, Antonio España wanted to speak about service-learning from his own experience, which, as he commented to the attendees, « makes everything learned in university life grow in value ». Villagrán also referred to the value that the SL has for opening up networks both in the present and in the future, and that it « puts all the members of the network to do an academic task with a service and a very direct capacity for social transformation ». Irigaray highlighted the aggregate data that demonstrate the great collaboration developed between students and social organisations from the different institutions and between the UNIJES centres themselves.
Carlos Prieto, director of Comillas Solidaria, introduced the objectives by talking about H&S as « a very good pedagogical tool, which helps to educate more and better, but which also helps to learn things that are not necessarily in the curricular content, but which are in the intention of the university centres that make up UNIJES ». 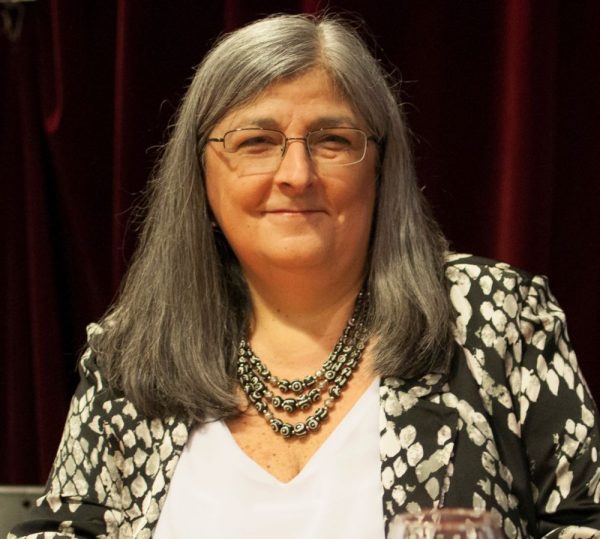 The first of the speakers was Nieves Tapia, founder and director of the Latin American Centre for Learning and Solidarity Service (CLAYSS), who gave a conference entitled « Building coherent and articulated universities through service-learning ». Daniela Gargantini, regional coordinator of the University Social Responsibility Network of the Association of Jesuit Universities of Latin America (AUSJAL), spoke about experiences in Latin America. Nicolas Standaert, SJ, academic head of Service-Learning at the University of Leuven, spoke about the main lines of connection between SL and Ignatian spirituality and pedagogy. Andrew Furco, Vice President for Public Engagement at the University of Minnesota, and his paper « Keys to advancing the process of institutionalising Service-Learning » closed the two-day conference. In the space between each presentation, working groups were formed on the various elements that form part of the structure of this pedagogical tool. 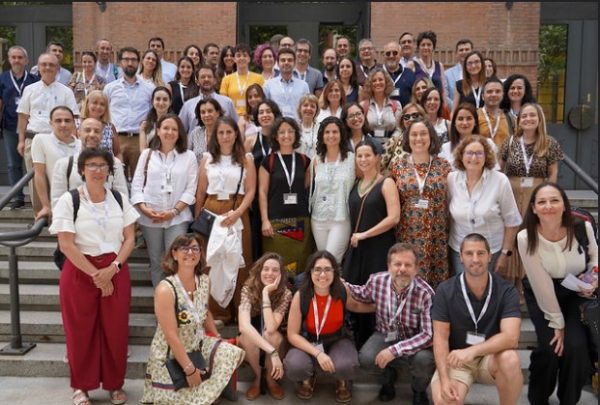 The meeting was attended by around 80 people from the seven UNIJES centres participating in the shared project. The aim was to strengthen the network of teachers and technicians who believe in SL as a pedagogy that trains « the best for the world », to learn together, reflect and dream of ways to strengthen this methodology in the universities and centres of the network, an allied organisation of the Uniservitate Programme in the world.