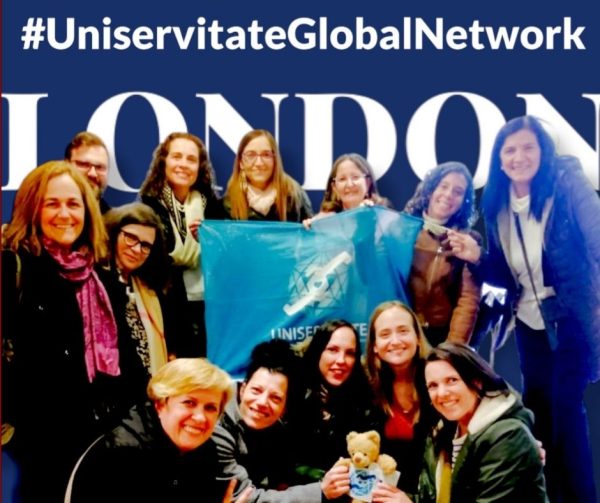 After many months of remote work, the return to normality made possible the long awaited return to face-to-face meetings.

The first stop was London, to join a seminar organized by the University of Deusto (Spain), our regional hub in WES. The event took place at St Mary’s University (Twickenham) an institution that is also part of the Uniservitate Global Programme in the region. 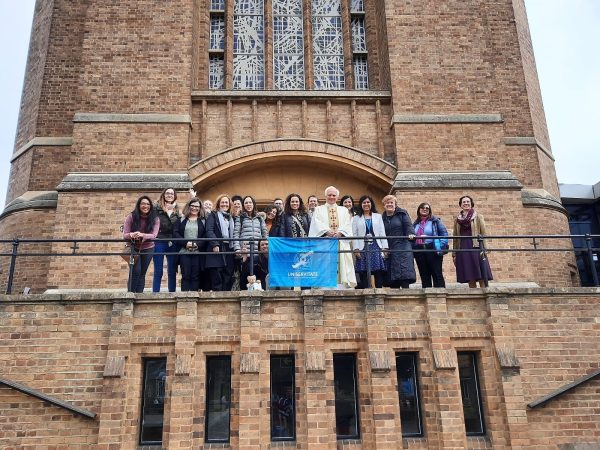 There, students, educators and specialists in service-learning gathered to attend a regional event under the motto: “Weaving a community of learning and service”, with the participation of directors and academics from the organizing universities as Philip Booth (Director of Catholic Mission at St. Mary’s University), Almudena Eizaguirre (Coordinator of the whole team of the Uniservitate programme at the University of Deusto), María Rosa Tapia (Coordinator of the Uniservitae Global Programme), as well as representatives of other invited institutions: EASHLE, University of Rijeka (Croatia), the Catholic University of Portugal and Ku Leuven University(Belgium). 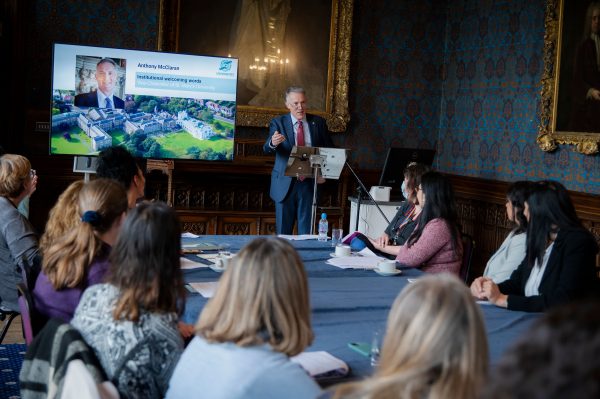 The Seminar was a valuable opportunity to strengthen ties, exchange experiences, reflect, debate and above all learn about the institutionalization of service-learning in the region.

After the Seminar, Maria Rosa Tapia and Cadelaria Ferrara (Regional hubs coordinator), continued on their journey  to the next stop in Belgium: the University of Ku Leuven, the regional Uniservitate hub in WEN. There we met the coordinating team in the region, among them, Nicolas Standaert and Kathia Reynders. 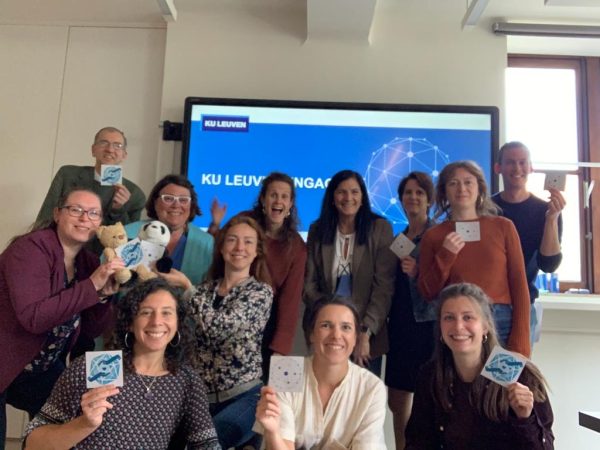 The multiple activities included meetings with managers and students of the universities that Uniservitate accompanies there: University of Namur (Belgium), Catholic University of Lille (France) and the 7 institutions that integrate the Ku Leuven Plus Association (Brussels, Belgium). 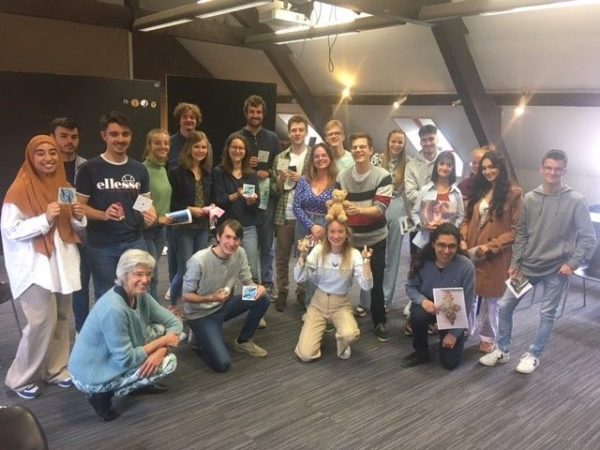 Undoubtedly the face-to-face contact with the collaborators of the regional hub and with the students, who carry out the projects, was very enriching and allowed us as an organization to have a wide and global view of the work that is being done in the area of Service-Learning in the different countries.

The closing of the agenda of visits took place in Paris, with a cordial reception at the offices of IFCU-International Federation of Catholic Universities, a partner institution of Uniservitate that accompanies us in several of our global initiatives. 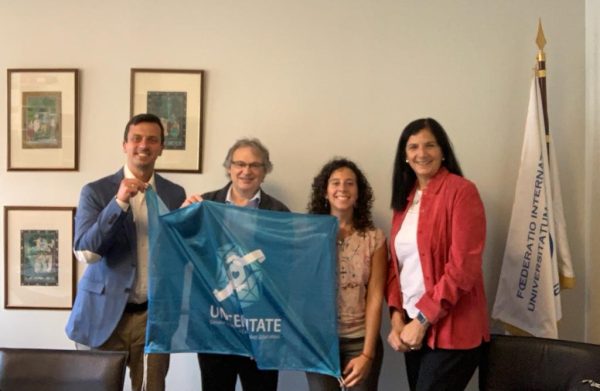 François Mabille (General Secretary of the International Federation of Catholic Universities) and Nicolas Vergier (Responsable des Partenariats et du Fonds Laudato Si -IFCU) were responsible for welcoming us and with whom we were able to share ideas and establish future joint actions.

For more details about the #UniservitateTour2022 we invite you to visit our Linkedin page. 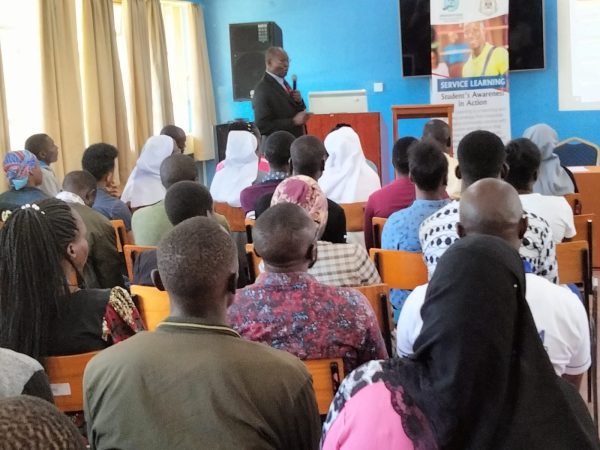 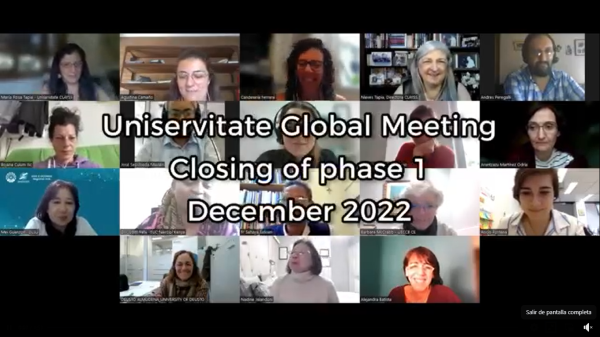 The Uniservitate Programme celebrated its last global meeting of the year 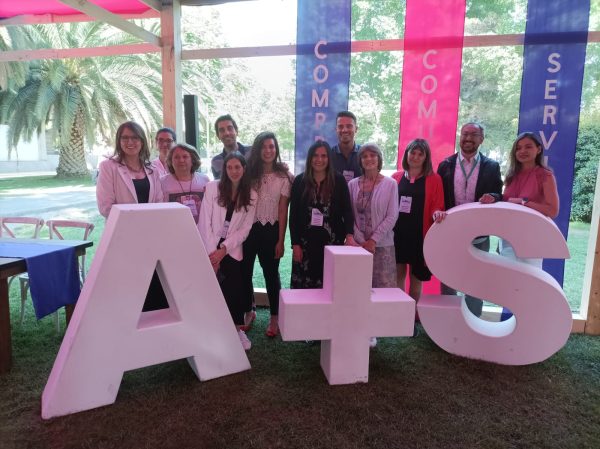 University and community building the common good: narratives of a Latin American meeting 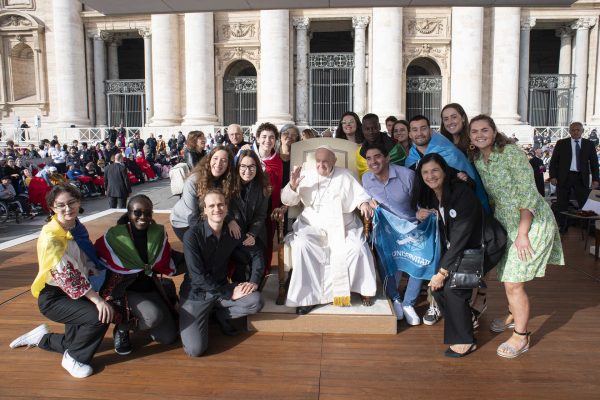 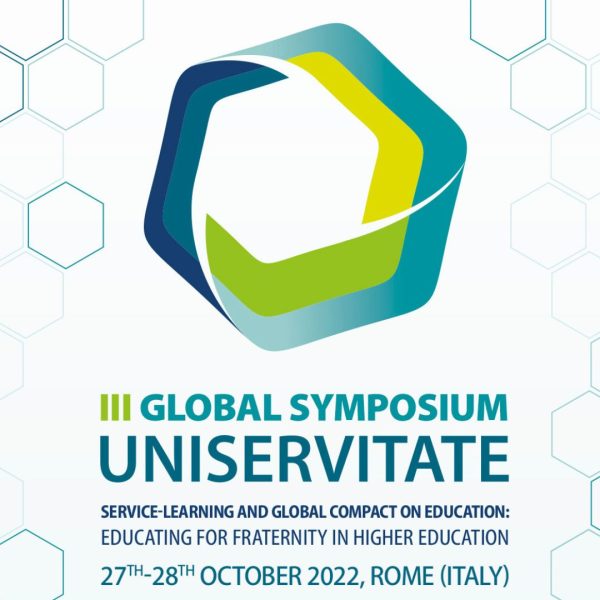 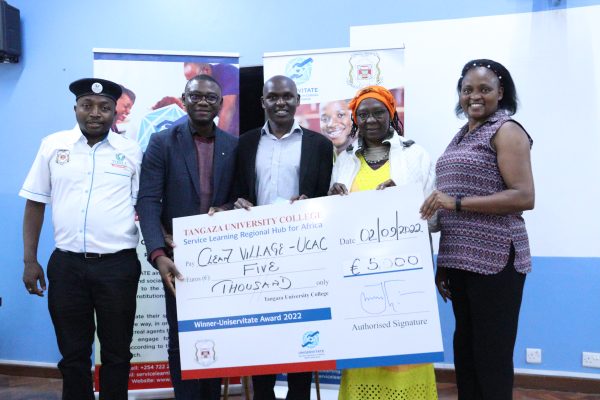 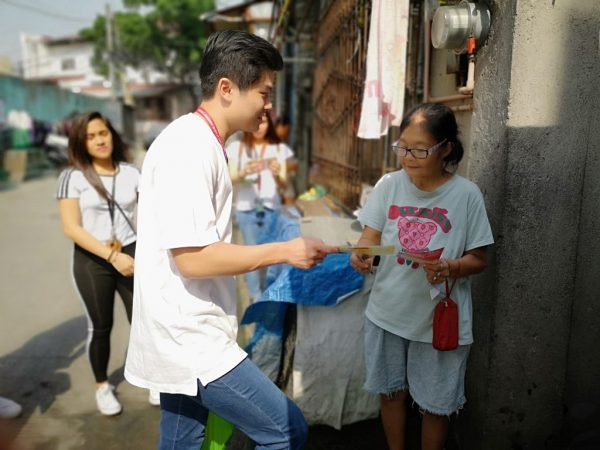 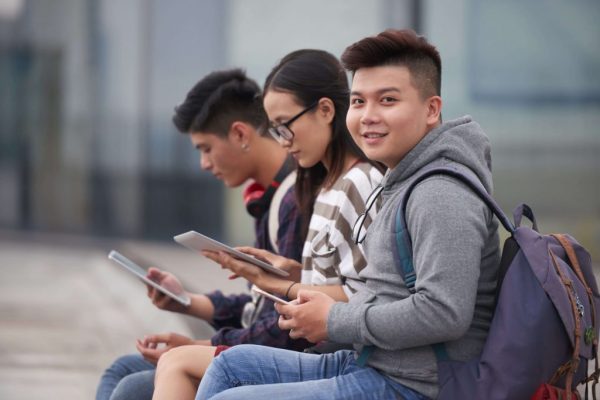 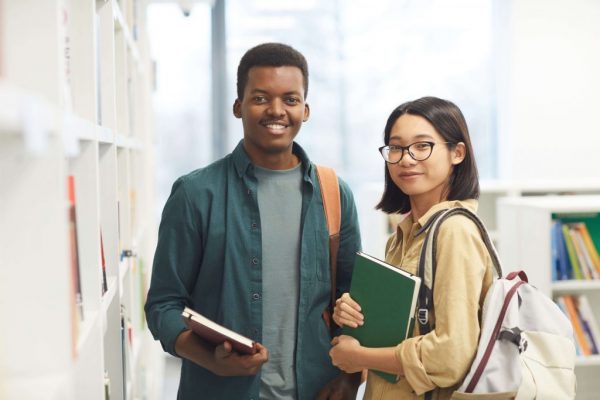 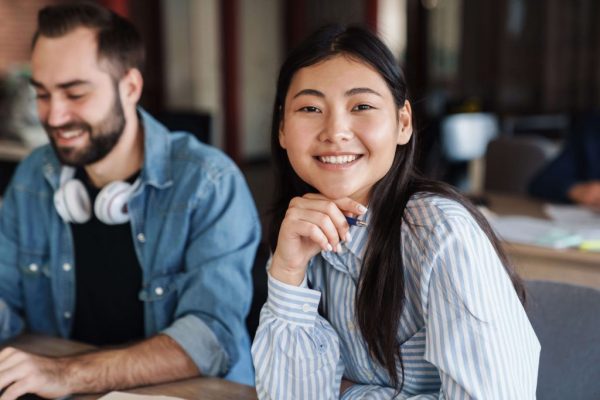 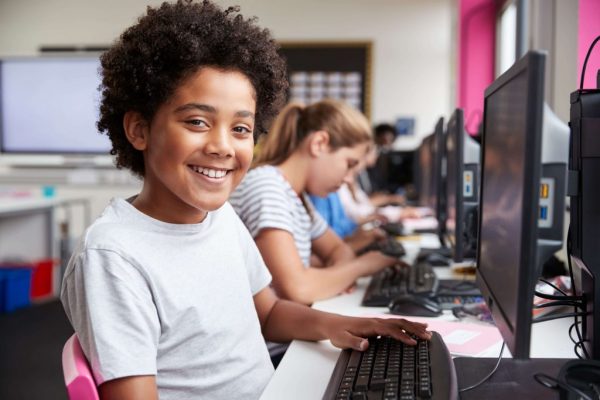 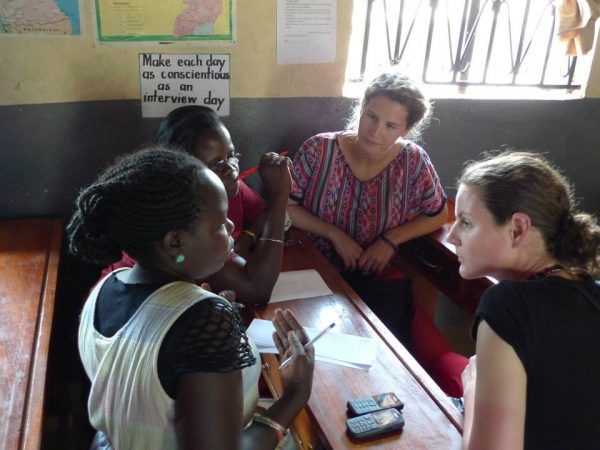 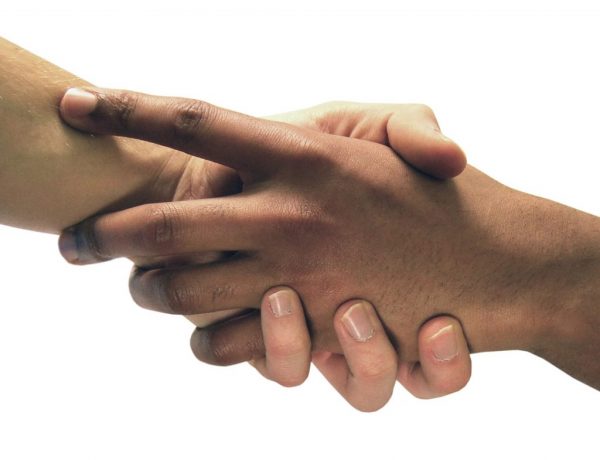 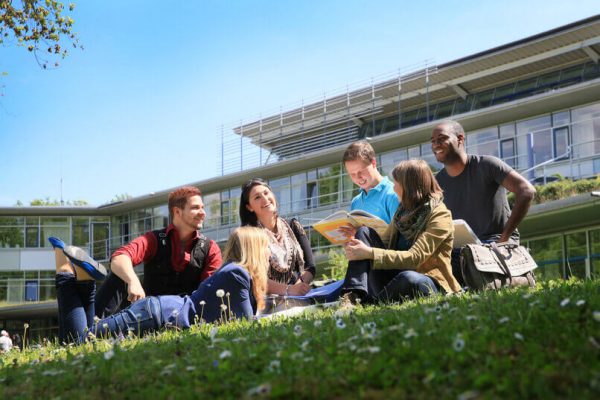